Turkey is a fascinating country with diverse cultural influences from the ancient and modern worlds. Even today, Turkey ranks among the top travel destinations in the world. From the stylish Istanbul to the chic beach towns along the Aegean and Mediterranean coasts, class historic sites and ruins and landscapes such as Cappadocia. There is something for everyone, incredible cuisine, famous bazaars, artisan trades and decadent hamam spa traditions.

Plan your holiday to Turkey with one of our top Turkey Holiday Packages and Tours on offer for a memorable experience that will last.

Do I need visas for Turkey?

How to travel to Turkey?

Direct non-stop flights are available from Johannesburg or Cape Town to Istanbul on Turkish Airline. Alternatively Emirates and Qatar also offer great fares to Istanbul with a stopover in Dubai or Doha.

Turkey is also a popular stop for Cruise lines from the Mediterranean. Contact us for popular cruise options that include Turkey.

The best time to visit Turkey

The areas bordering the Mediterranean and Aegean Seas are cool and wet in the winter, with dry and sunny days in the summer. The mountain regions are perfect for winter sports enthusiasts, with snow in the winter, while Istanbul outdoor cafes, Bosphorus cruises, and city parks can be visited all year round.

You can witness the bizarre sport of grease wrestling at the Kirkpinar Festival outside Edirne in early summer, or the even stranger spectacle of camel wrestling that takes place in mid-winter at Selçuk on the Aegean coast.

Istanbul is not the Capital city of Turkey, in fact Ankara is. Under the name Constantinople it was the Ottoman capital until 1923. In 1923, after the Turkish War of Independence, Ankara was chosen as the new Turkish capital, and the city's name was changed to Istanbul. Nevertheless, the city maintained its prominence in geopolitical and cultural affairs 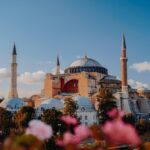 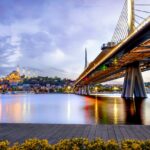 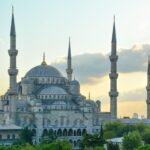 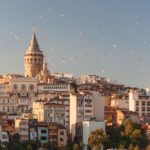 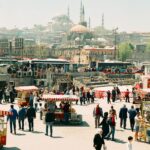 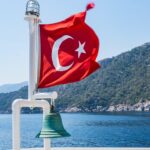 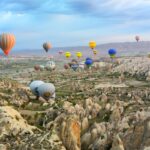 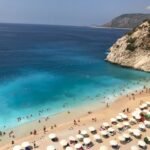 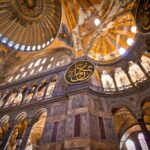 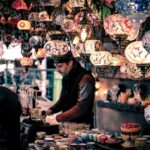 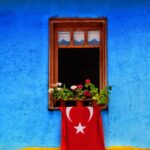 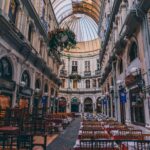 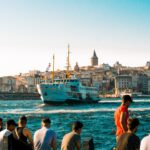 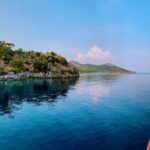 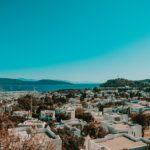 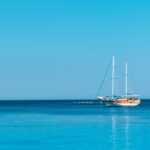 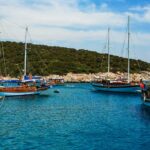 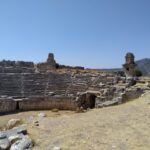