Bodrum provides a quiet, family-friendly but thriving holiday beach resort experience during the day which then transforms into a vibrant nightlife scene with numerous cafes and restaurants providing entertainment for all.

Do I need visas for Turkey?

How to travel to Bodrum?

Direct non-stop flights are available from Johannesburg or Cape Town to Istanbul on Turkish Airline. Alternatively Emirates and Qatar also offer great fares to Istanbul with a stopover in Dubai or Doha.

From Istanbul its another one and a half hour domestic flight to reach the beach resort town of Bodrum.

The best time to visit Turkey

The coastal areas in Turkey (including Bodrum) bordering the Mediterranean and Aegean Seas are cool and wet in the winter, with dry and sunny days in the summer.

July - September is considered the best time, which is Summer, when the temperatures often exceed 35 degrees Celcius. This is however also the peak season, which is when most tourists visit and hotel room rates are at their highest.

In ancient times, Bodrum was called Halicarnassus. The city was especially famous for housing the Mausoleum of Mausolus, one of the Seven Wonders of the Ancient World.The tomb became so famous that Mausolus's name is now the eponym for all stately tombs, in the word mausoleum.

Built by the Knights Hospitaller in the 15th century, Bodrum Castle overlooks the harbour and the marina. Inside the castle is a museum of underwater archaeology. The castle hosts several cultural festivals throughout the year.

Bodrum is a very popular stop for blue voyage yacht charters that run along the southern coast of Turkey. Get whisked away on a yacht charter into the deep blue water of the Mediterranean Sea. 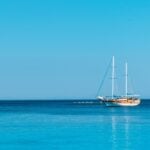 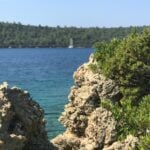 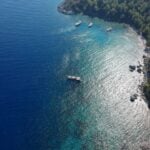 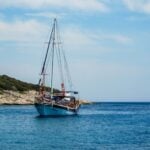 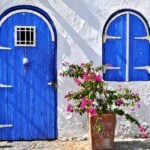 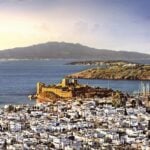 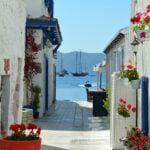 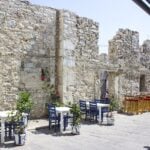 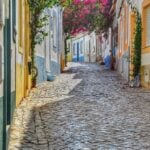 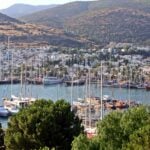 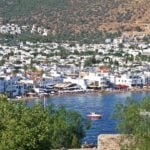 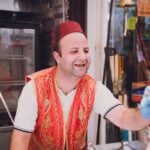 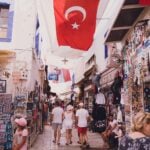