Download PDF Brochure
Take a trip to some of Asia's top destinations and journey from the bustling capital city to the Andaman Sea on our guided fly in package from South Africa. Our Bangkok and Phuket Tour Package is tailored to the needs of the South African market and includes a more flexible itinerary for small groups and solo travellers.
We have compiled an example tour including the top attractions of Phuket and Bangkok in a single comprehensive package.

Rates are based on lowest fares.
Rates increase during the school and public holiday periods.
Please contact us for a quotation over the school holidays. 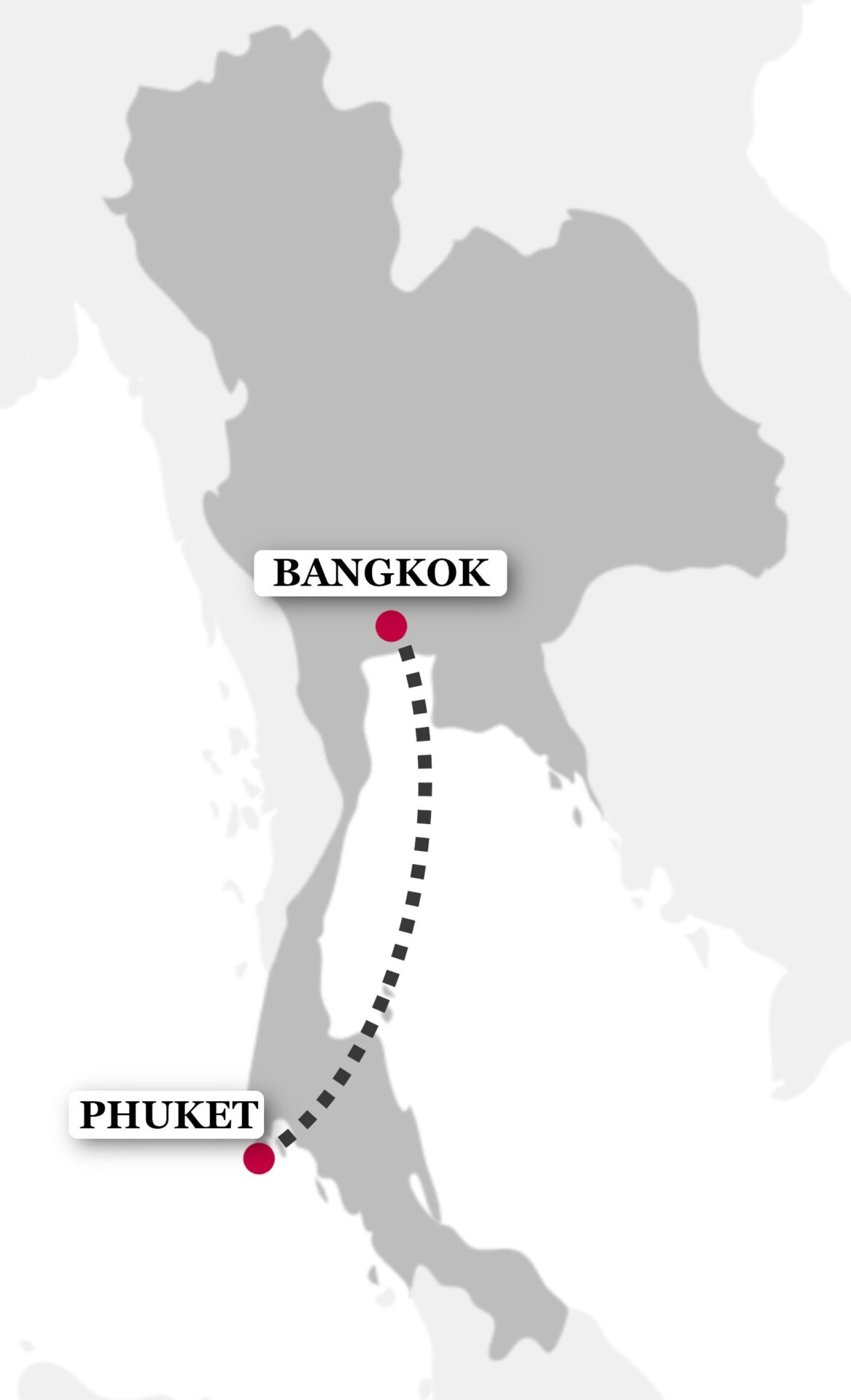 Upon arrival in Bangkok you will be collected from the airport and transferred to your hotel. After a lengthy flight you will likely be tired, so this day is at your own leisure to explore or rest.
Overnight in Bangkok.

Today we start our adventure and go on a wonderful half-day Bangkok temples tour. The city of Bangkok lies on a bend of the Chao Phraya River and possesses an amazing combination of historic sights. During the tour enjoy a ride through the busy streets of Chinatown and visit three of the most impressive temples in Bangkok, The Golden Buddha Temple featuring the world’s largest solid gold statue. The Marble Temple, one of Bangkok's most beautiful temples and the Reclining Buddha Temple, considered the first public university in Thailand, teaching the students religion, science and literature, also known as the birthplace of traditional Thai massage.
Overnight in Bangkok.

We take you on an exclusive tour to visit the rural and authentic Floating Market at Damnoen Saduak. Enroute we pay a visit to the Coconut Sugar Farm where you will get to experience how they process this sugar and even sample some freshly made products here. Upon arrival at Floating Market you will head out by a long-tailed boat and get to experience this chaotic canal filled with colorful markets, merchants selling fresh fruit and vegetables as they paddle through the congested canal and simply just to sit back and embrace this everyday lifestyle of the local people. On our way to the next stop we pass through the Conservation Mangrove Centre where monkeys can be spotted. Arriving in Don Hoi Lot we enjoy a lovely lunch served at a seafood restaurant. We then continue to our final stop at Maeklong Railway Market, or "Talad Rom Hoop" where a guide will brief you on the history and then in just several minutes see the action as the train is due to pass through the market. Afterwards get transferred back to your hotel in Bangkok.
Overnight in Bangkok.

After breakfast you will be taken to the airport for your flight onward to Phuket. (flight included) On arrival in Phuket you will be greeted by a representative and taken to your hotel. Spend the rest of the day at own leisure.
Overnight in Phuket.

After breakfast you will get ready for a morning, half day tour of Phuket Island. At approximately 08h00 you will be collected for a half-day tour to introduce you to the life and beauty of Phuket Island. We visit Phuket town with its Sino-Portuguese style buildings and bustling markets and return to your hotel at around 12h00.
Rest of the afternoon is spent at own leisure.
Overnight in Phuket

Today's excursion takes you to some of South-East Asia's loveliest islands known as Phi Phi Islands. We start this day bright and early as we want to take advantage of less crowds and also get to experience more time around the islands. Our favorite stop on the Phi Phi Tour- Pileh Cove with towering cliffs surrounding an emerald green lagoon, makes it the perfect spot for some swimming, jump of the boat and simply enjoying this tropical reef. Transfer back to Phuket and making your way to your hotel.
Overnight in Phuket.

Phang Nga Bay lies between southern Thailand's mainland and Phuket Island or at the north east from the coast of Phuket which is one of Thailand's most beautiful natural landscapes. The bay and its islands are designated as national park, protecting the landscape for generations to visit, known as Ao Phang Nga National Park. It's characterized by limestone karsts and rock formations, as well as mangrove forests and small islands. Among the small islands, there is the iconic one called Koh Tapu, known as James Bond Island and Khao Ping Gan which looks like one rock leaning against one another. Koh Phanak Island is widely known for its caves and tidal lagoons. The bay's waters are dotted with coral reefs.
As the bay filled with the limestone karsts which is calm and sheltered Bay. It will be shine its charming ray when it is back to it tranquil stage. Late access to the site is the best option to avoid the crowds so the tour will provide more private feeling. Its dramatic scenery of steep limestone karsts will be double as much its magnificence, besides, it will be spectacular triple as much when it becomes the twilight. At Panak Island, it is the highlight place for admiring sunset atmosphere during twilight time.
The program not only reflects this beauty to your eyes but also gives a few small gifts to fulfill your experience such as access Hong Island and enjoy scenic views by a sit-on-top kayak with a guide who did all the padding. Kayaking access will give you the closely view touch of the limestone view or explore Khao Pingkan and Khao Tapu which became one of Thailand's more recognisable attractions after filming in the 1974 James Bond film, the Man with the Golden Gun.

Today is a sad day indeed as your awesome Thailand adventure comes to an end. Although the trip comes to an end your everlasting memories won't. After breakfast get ready for your pick-up transfer that will take you to the airport.
Please note: Standard check out time at most hotels are at 10h00. 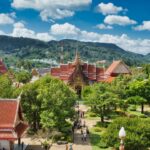 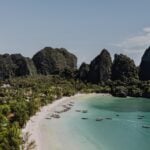 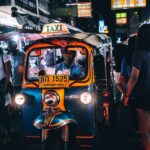 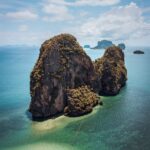 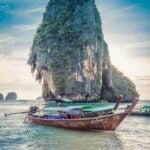 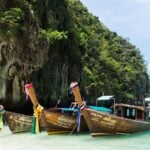 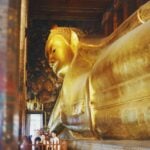 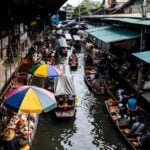 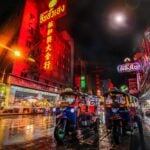 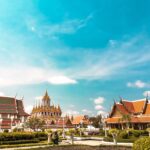 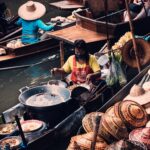 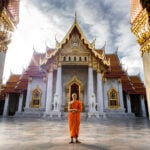 Peak season surcharges & block out dates may apply during school holidays and public holidays. Prices are subject to change due to increase in airfare, currency fluctuations & availability. Exact amount will be confirmed at time of booking as taxes, fuel levies & surcharges are approx & are subject to change. Terms & Conditions apply.