Travel to the Western-Pacific corner of the United States on one of our West Coast USA Packages on a holiday designed to inspire!

California's diverse landscape, ranges from the cliff-lined beaches of the Pacific Coast in the west to the Sierra Navada mountain range in the east; and from the redwood forests in the northwest to the Mojave Desert in the southeast. Also referred to as the 'Golden State', California is home to Hollywood in the city of Los Angeles; miles of sandy beaches, the world famous zoo in San Diego; the Golden Gate Bridge and Alcatraz island in hilly San Fransisco. Bordering the state of California on the west is Nevada, renowned for its great expanse of desert and its fame city of entertainment, Las Vegas.

Washington State in the Pacific Northwest is home to Seattle, a city renowned for its vibrant music scene and famed coffeehouses. 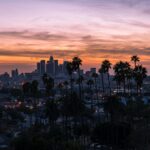 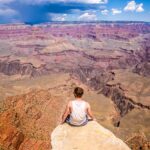 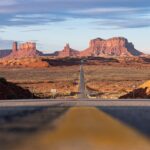 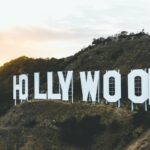 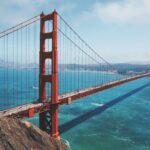 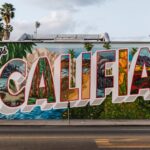 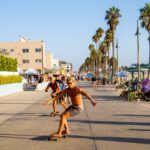 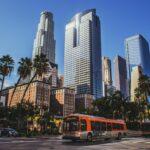 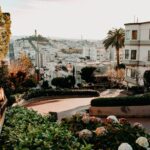