Aquarium at the Dubai Mall

Dolphinarium at Atlantis the Palm 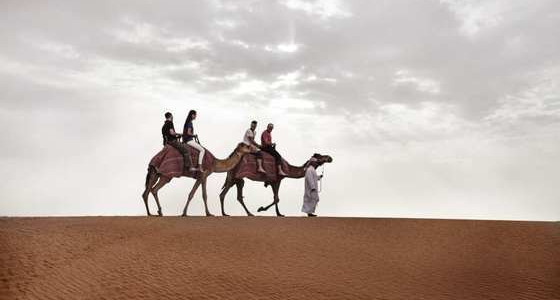 Area: The total area of Dubai is approximately 2,428 sq miles.

History: The seven independent emirates of Abu Dhabi, Dubai, Sharjah, Ajman, Ras Al Khaimah, Umm Al Quwain and Fujairah came together to form the United Arab Emirates (UAE) in the year 1971. While Abu Dhabi is the capital city of the UAE, Dubai remains its commercial centre.

Currency and exchange rates with converter: The Dubai currency is the UAE dirham (Dh.) also known as the Arab Emirate Dirham (AED) in the international money markets and foreign exchange.

Weather: The country enjoys 365 days of warm sunshine, with cooler evenings and occasional showers in the months between November to March. 5 day forecast

Climate: The UAE has a sub-tropical, arid climate with infrequent and irregular rainfall, amounting to less than 13 centimetres a year. Temperatures range from a low of 10 degrees (Celsius) to a high of 48 degrees. The average daily maximum is 24 degrees in January, rising to 42 degrees in July.

Population: Dubai is home to a little less than 1 million residents with 79% of the population employed.

Transport: The country offers a variety of inexpensive and efficient public transportation and you can choose between metered local taxis, intra-city and inter-city buses, private car hire services and abras (local boats).

Economy: The UAE is one of the world's wealthiest countries, with a GDP of US $54 billion (2000), and has the third-largest proven oil reserves in the world. While oil and gas production form its foundation, Dubai is increasingly broadening its economic activity to include: real estate, tourism, trading and manufacturing.

Cultural mix: Owing to the resources and foreign enterprises located in Dubai, more than 80% of the population are expatriates from across the globe and the city is home to almost 200 nationalities.

The official language is Arabic
English is widely spoken

English Clients
View our Phuket Holiday Reviews by SA travelers & tourists who went on their dream vacation to the islands and beaches of Thailand. 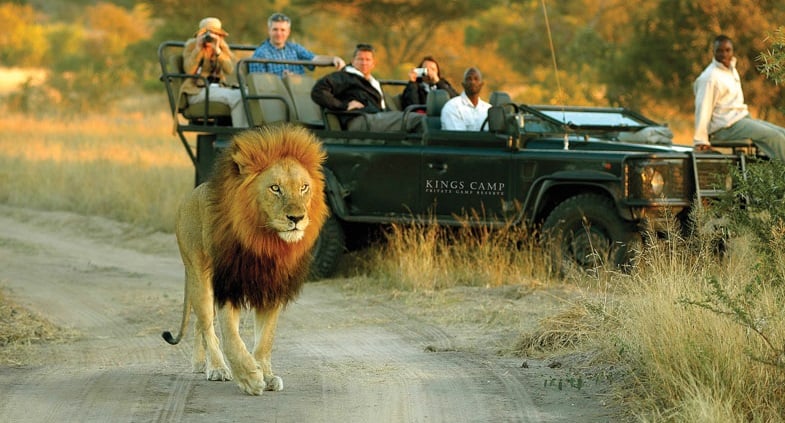 Are you planing a African safari or getaway tours to travel South Africa, Botswana, Namibia, Zambia, Kenya or Mozambique. Its the most unique countries to experiences best big 5 and birding adventures. All these African destinations are distinctly different from each other with a great diversity in landscape, bird and wildlife species.

Related Links - Link with US